Space science is core to developing our understanding of the origins, and the future, of the Universe, together with the effects of solar activity on the Earth, including for example, the effects solar flares have on our communications systems.

A vital component to this science is the ability to capture detailed images across the visible, UV and NIR spectrum and spectroscopic data. During 30 years involvement with the highest profile space science projects, the detailed scientific information and images obtained with Teledyne e2v’s CCD and CMOS sensors are helping us understand more about the Universe.

Missions include the upgrade of the Hubble Space Telescope, which uses Teledyne e2v imaging sensors to look further into the Universe than ever before, and the detection of new extra-solar planets with NASA’s Kepler mission. In addition, Teledyne e2v sensors on board spectroscopic instruments in the Mars Reconnaissance Rover have detected key elements necessary to support life on Mars. Also, over the coming 5 years, ESA’s GAIA mission will map over 1 billion objects in the Milky Way using 106 Teledyne e2v imaging sensors to equip its focal plane, the largest ever to be flown in space. 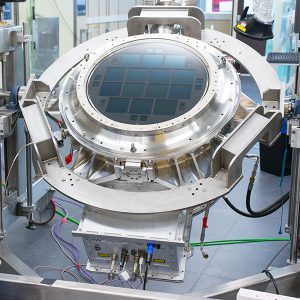 By combining Teledyne e2v, Teledyne Imaging Sensors, and Teledyne DALSA, Teledyne Imaging can demonstrate a proud history as the leading supplier of sensors for Space Science, Ground-based Astronomy, and Earth Observation applications with an impressive record of successful deliveries to a wide range of customers over 40 years. Most of Teledyne Imaging ground-based astronomy sensors are capable of qualification for space use.

Teledyne Imaging devices can be supplied partially or fully customized to fit the application and achieve the best possible system performance. Sensor design, manufacture, assembly and test are carried out in-house. Sensors are back-illuminated for highest sensitivity, designed with very low noise, and available in multiple formats and package types. Teledyne Imaging has capabilities and vast experience in designing and delivering integrated camera systems, mosaics, and focal planes.

For more information on our ground astronomy products, missions, and heritage, contact us. 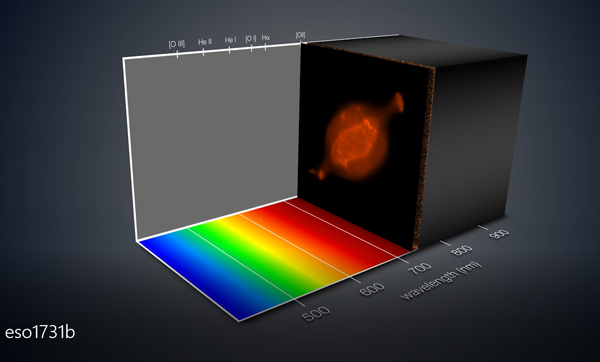 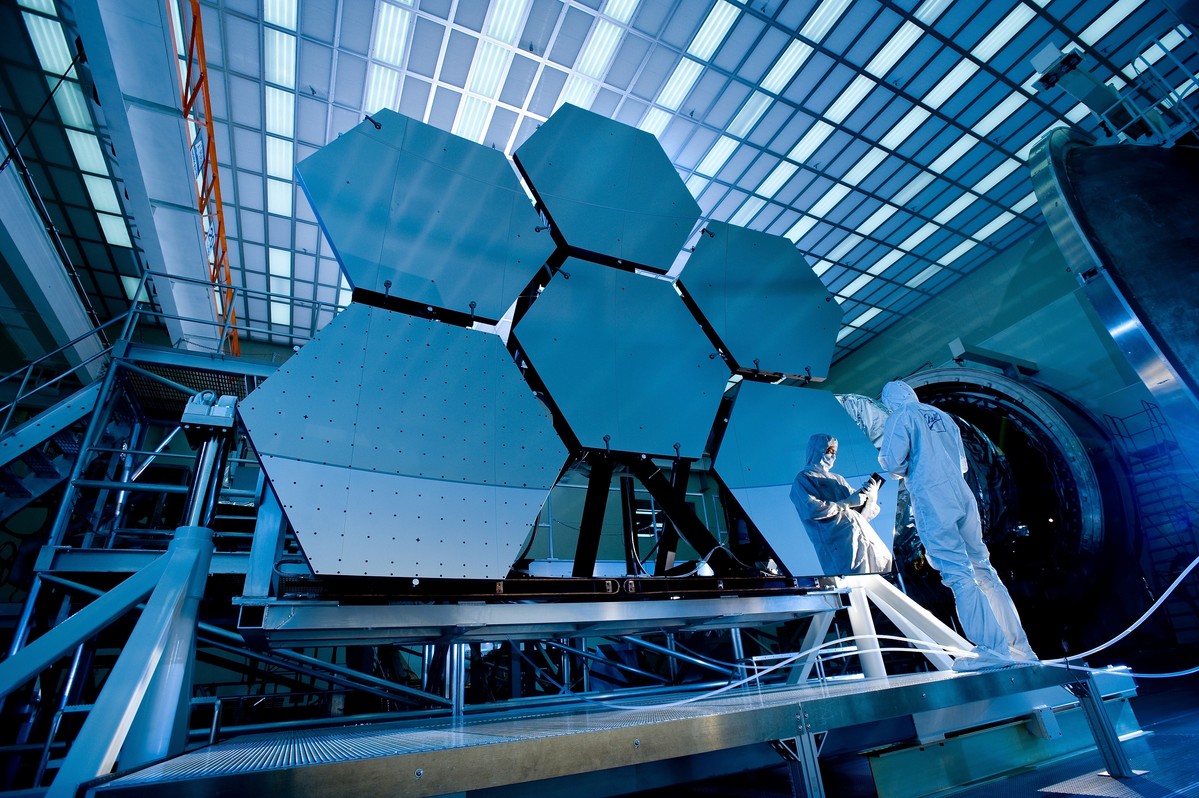 Teledyne Imaging CCDs and infrared MCT FPAs are found in almost every space borne telescope for outer space astronomy missions. The instruments that use our imaging technology played a key role in capturing data and images that have found billions of hidden planets and revealed according to NASA’s Kepler Space Telescope mission that there is more planets than stars.

A vital component to this science is the ability to capture detailed images and spectroscopic data across the X-ray, visible, UV, NIR and infrared (IR) spectrum. During 30 years involvement with the highest profile space science projects, the detailed scientific information and images obtained with Teledyne Imaging’s CCD and CMOS sensors and IR FPAs are helping us understand more about the Universe. Key enabling device characteristics that unlock the performance needed for these missions include low noise, very low dark current, deep depleted MCT, large pixel sizes, backside illumination and backthinned detector substrates.

Whilst CMOS Imaging Sensors (CIS) capabilities are expanding for space borne applications, there are a range of technologies and techniques that are applicable to support the space science missions of the future, which includes custom sensor design in any wavelength. Teledyne Imaging is able to provide the highest performance, optimised and custom package solutions and assemblies. 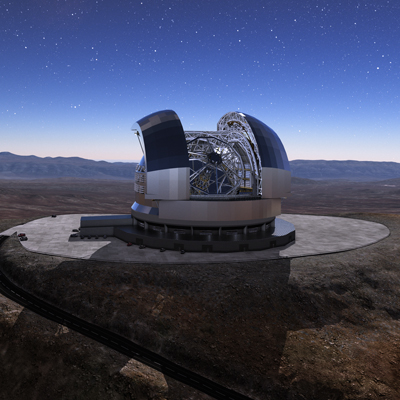 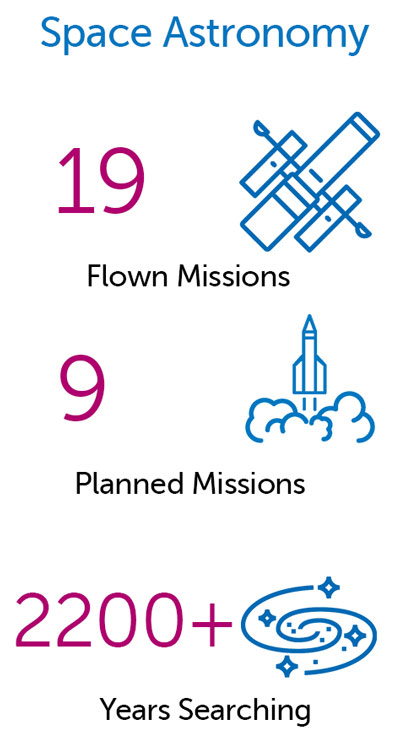