Teledyne Imaging’s space and defense portfolio of solutions focus on performance, reliability and heritage, technological differentiators. Each part of the Teledyne imaging group brings its own unique specialisms and experience to support the full breadth of imaging technologies today.

With an ever-increasing CMOS portfolio, the following provides an overview of the differentiating aspects between the different CMOS technology product platforms.

Teledyne Imaging leads the way in high performance standard and custom Time Delay Integration (TDI) on CMOS technology having made rapid and significant gains in meeting the low noise performance of CCD based TDI technology.

Our heritage dates back to 1969 and is the heart of over 250 instruments, operating from x-ray through near infrared (NIR), found in spacecraft such as the Hubble Space Telescope, Mars Rovers, solar observatories and Copernicus Earth observation Sentinel satellites.

Industry often refers to CCD technology as being-replaced by CMOS. Whilst this is true for commercial applications in the most part, Teledyne Imaging is proud to have a continued commitment to the supply of CDD image sensors for space, defense, scientific and astronomy applications and is continuing, investment in key technological advancements and the long-term operation of a world-class fab in the United Kingdom. 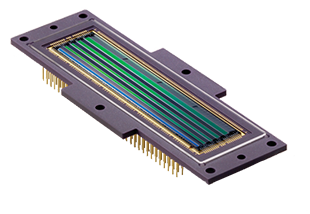 Teledyne’s history in solid-state imaging reaches back to 1969, and offers world-leading products in CMOS and CCDs with a wide range of advanced capabilities. 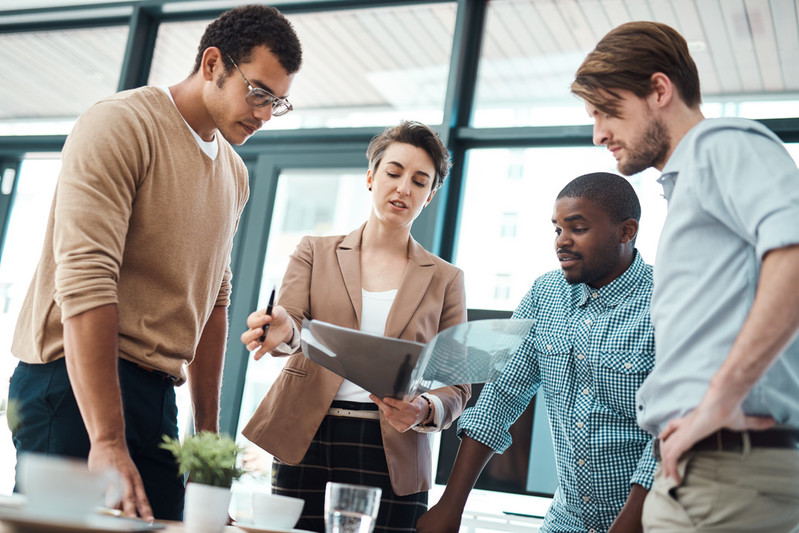