As a key member of Europe’s Quantum Flagship consortium – Teledyne e2v is helping to develop an ultra-precise optical atomic clock – the iqClock.

Chelmsford, UK – October 30 2018 Teledyne e2v, a Teledyne Technologies company, are part of the European Quantum Technologies Flagship. Yesterday the European Commission announced the first 20 projects being funded, one of which is the iqClock project. Teledyne e2v’s Quantum Group is collaborating with a team of science and industry experts on the iqClock project to commercialise high-precision atomic clocks.

The most accurate clocks to date are optical atomic clocks – if they were to run for the entire age of the universe, fourteen billion years, they would go wrong by only a second. However, existing clocks of this sort are hard to build, very delicate and large, occupying several laboratory rooms. Now, using a new technology called the “superradient laser”, the iqClock consortium will make these clocks portable, and commercially viable. Applications include telecommunications, navigation, defence, geoscience, astronomy and fundamental science.

“Optical atomic clocks are the most precise time-telling tools known to man”, says Dr Ole Kock Technical Authority for Quantum Technologies at Teledyne e2v. “The challenge is their size and complexity that restricts them to laboratory use. Now, by using superradient laser technology we can help bring optical atomic clocks into the everyday world.”

Teledyne e2v’s role in this project is to build the atomics package including the vacuum and control system. This work will be undertaken by Teledyne e2v’s Quantum Technologies group, a team of more than 30 scientists and engineers, who are working with universities and academics across the UK to turn decades of quantum science into revolutionary new products and services.

The iqClock consortium is made up of both academic and industrial partners who share the same goal of bringing optical clocks closer to the market. Teledyne e2v’s partners include Chronos and British Telecom in the UK, Toptica in Germany, NKT Photonics in Denmark, and Acktar in Israel. Academic partners include the University of Amsterdam, University of Birmingham, Nicholas Copernicus University Torun, University of Copenhagen, TU Wien (Vienna) and Innsbruck University.

This project has received funding from the European Union’s Horizon 2020 research and innovation programme under grant agreement No 820404 (iqClock project).

The engineering groups of Teledyne can draw on a remarkable portfolio of leading edge technology, unique expertise and decades of experience in sensing, signal generation and processing across a vast range of applications and industries. As a result Teledyne e2v is well positioned to focus on the development and commercialisation of Quantum technologies.

Teledyne e2v are at the forefront of the UK and European activities to industrialise these devices; unlocking a multitude of applications. Over the last 4 years, Teledyne e2v has grown a team of 30 highly skilled and talented scientists and engineers who are turning quantum science into the enabling technologies of the future. These products include super accurate clocks and frequency references, quantum gravity sensors and quantum systems in space.

Teledyne e2v’s unique approach involves listening to the market and application challenges of customers and partnering with them to provide innovative standard, semi-custom or fully-custom imaging solutions, bringing increased value to their systems. In combination with its sister companies, Teledyne DALSA and Teledyne Imaging Sensors, three imaging powerhouses together represent a new paradigm in the delivery of innovative imaging solutions built on unrivalled expertise and a deep technological heritage that includes capabilities across the spectrum, from infrared to x-ray imaging. For more information www.teledyne-e2v.com .

All trademarks are registered by their respective companies.
Teledyne reserves the right to make changes at any time without notice. 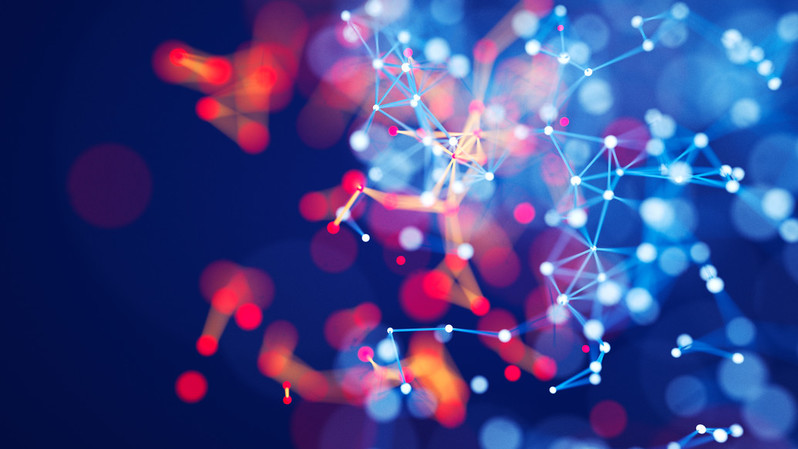